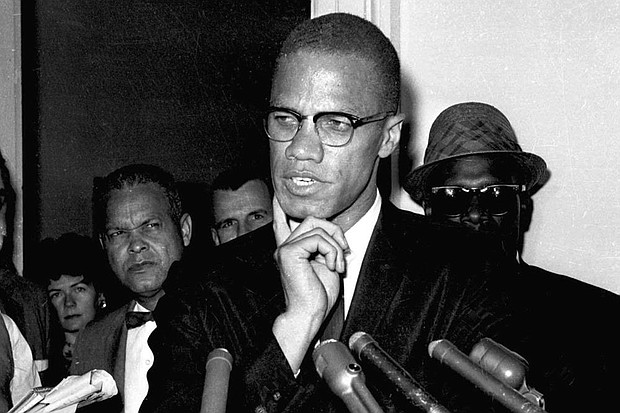 Malcolm X, one of the nation’s most formidable fighters for civil rights, speaks to reporters in Washington, D.C., on May 16, 1963. Two of the three men convicted of his 1965 assassination, two years later, were cleared Thursday, Nov. 18, 2021, after insisting on their innocence since the killing. (AP photo)

More than half a century after the assassination of Malcolm X, two of his convicted killers were exonerated Thursday after decades of doubt about who was responsible for the civil rights icon’s death.