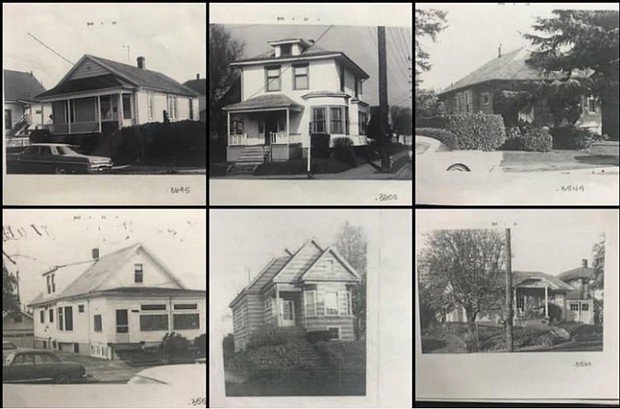 A group of homes in the Albina community represent the 171 houses lost to urban renewal and the expansion of Emanuel Hospital during the 1970s. Much of the historically Black neighborhood was labeled “blighted” and marked for urban redevelopment, which allowed the city to condemn the properties. Black businesses were also displaced.

Black community members with historical ties to housing lost to urban redevelopment and the expansion of Emanuel Hospital 50 years ago should be compensated with restitution, a financial promise by the city at the time but never fulfilled, according to new group of advocates rooted in the Black community