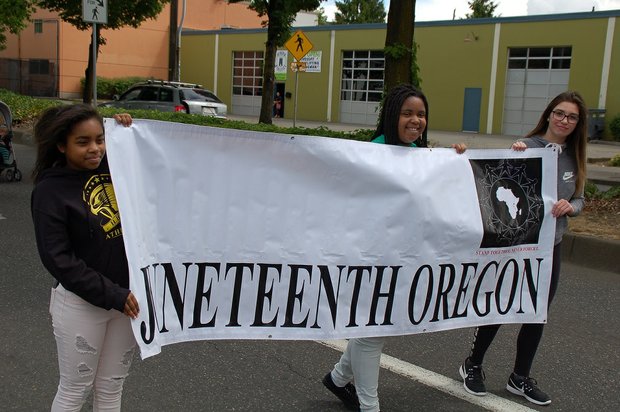 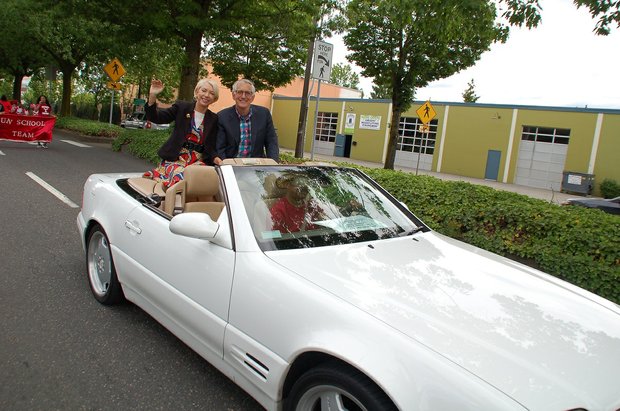 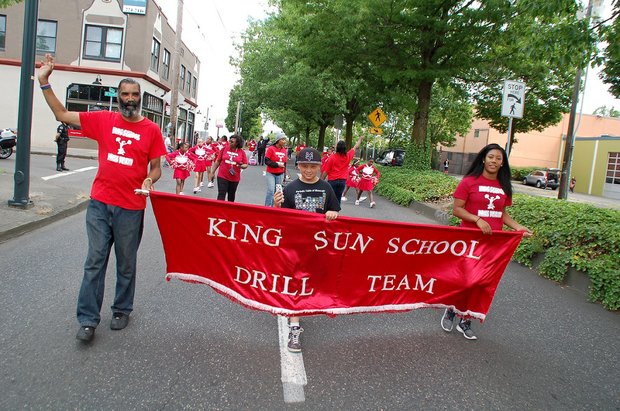 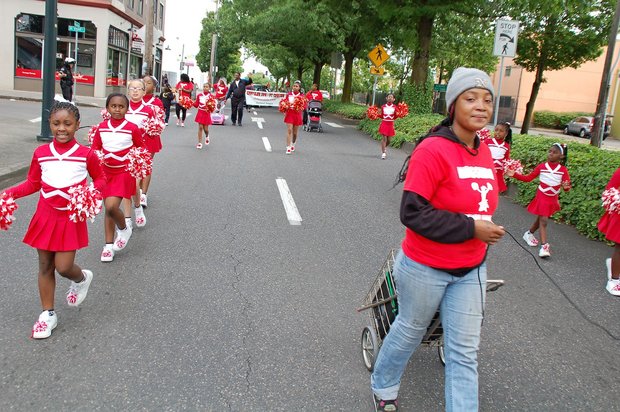 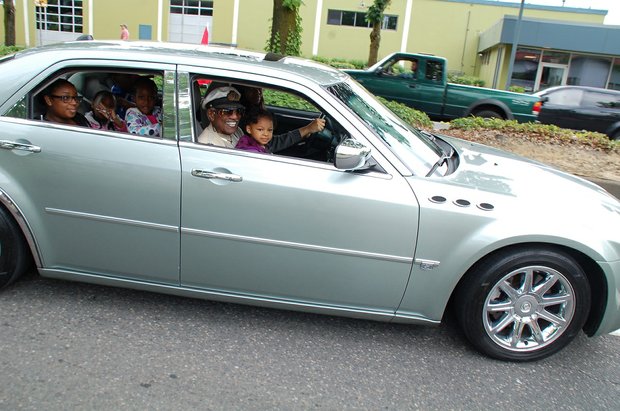 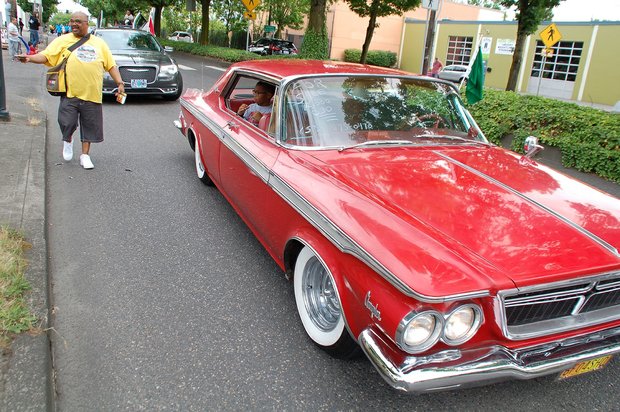 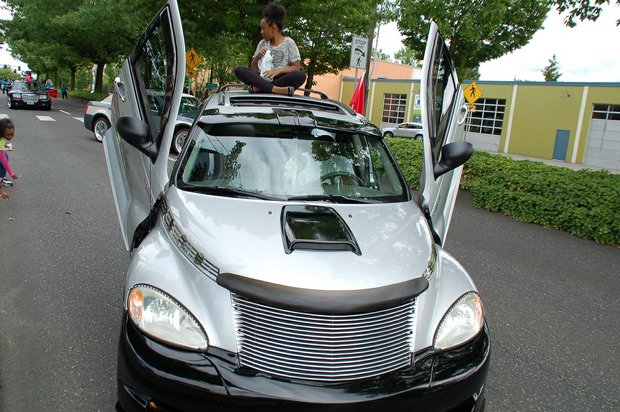 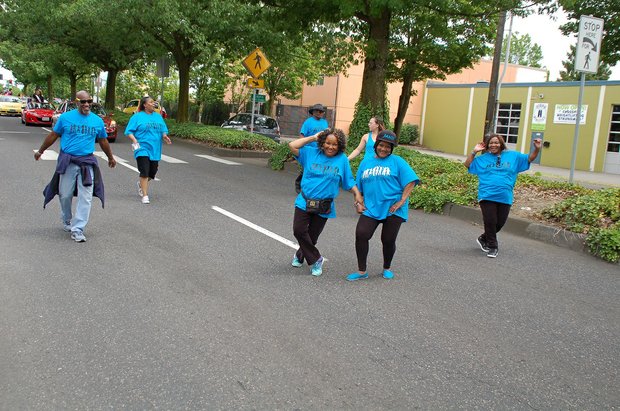 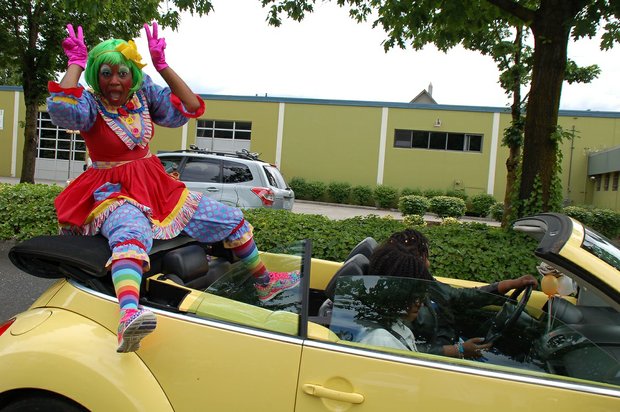 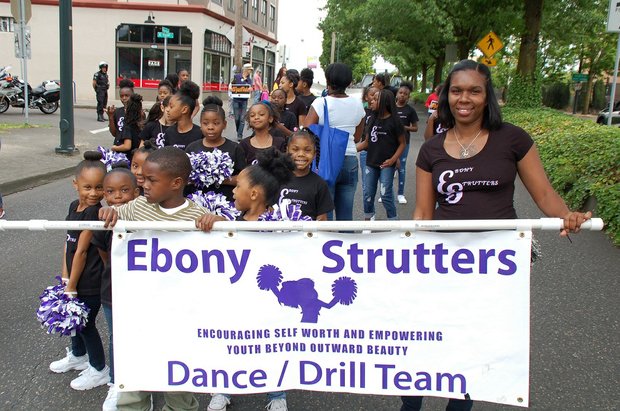 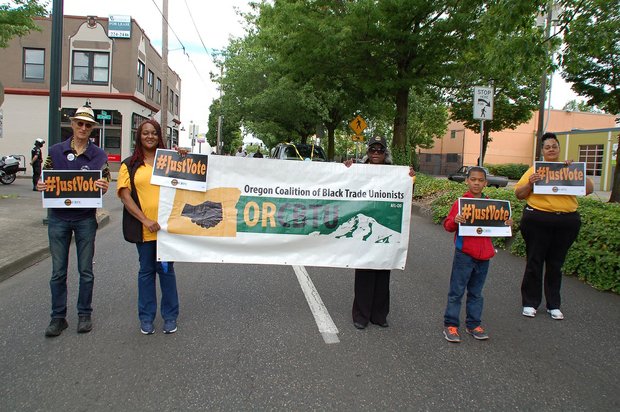 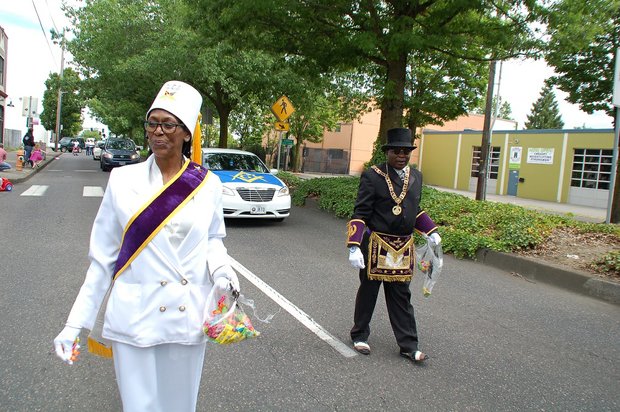 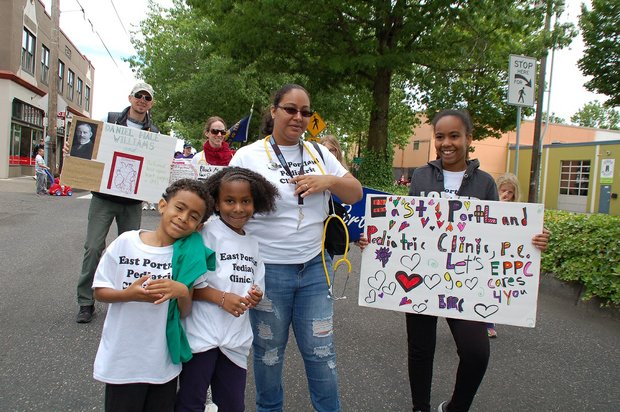 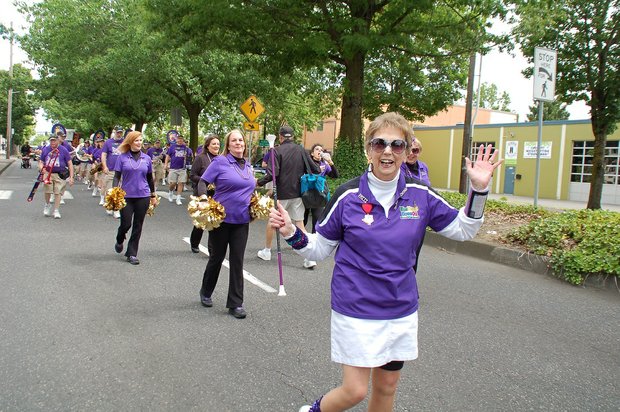 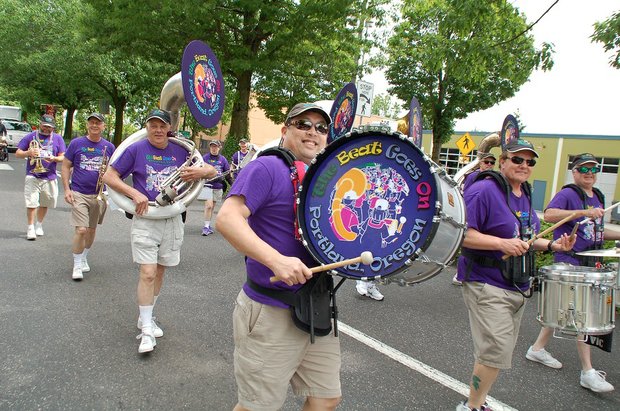 Juneteenth has been a historically marvelous celebration amid the African American community since its historic initiation centuries ago. June 19, 1865 marked the day all the slaves were set free, per the reading of "General Order No. 3" by Major General Gordon Granger. Though President Lincoln's Emancipation Proclamation happened a couple years prior, General Granger's taking over after General Lee surrendered led to the last holdout of slaves in Texas being released, and ending the era. Clara Peoples was the one that brought the relevance of this celebration to the Pacific Northwest. After properly spreading Juneteenth's importance around the then existing Vanport, Portland's Juneteenth festivities have been in full affect since 1972. Portland's 44th Juneteenth celebration was this past weekend. The particular activities involved in the honorary festivities vary, but what is guaranteed is a gathering of a bustling, full of life community bonding over freedom.